Portfolio > Series: I Wish I Was An Architect 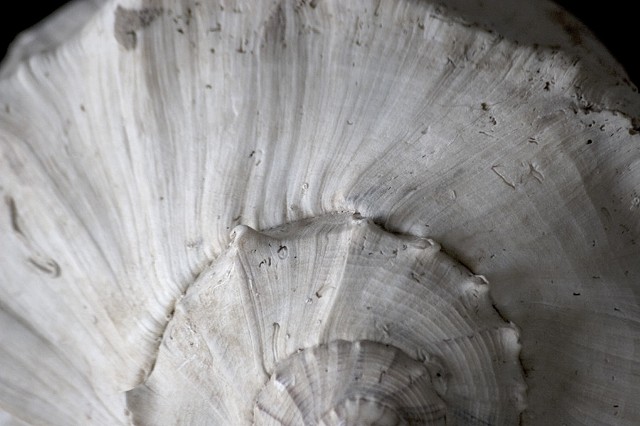 The Value of White VIII 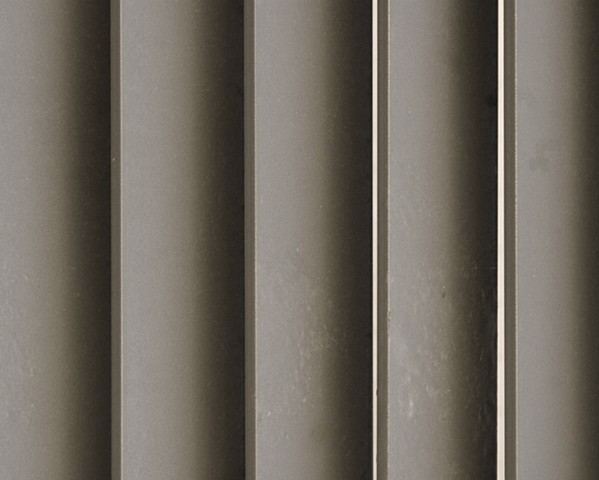 The Value of White I 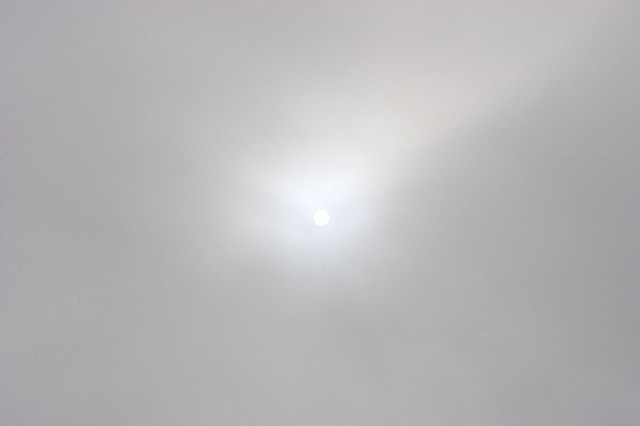 The Value of White II 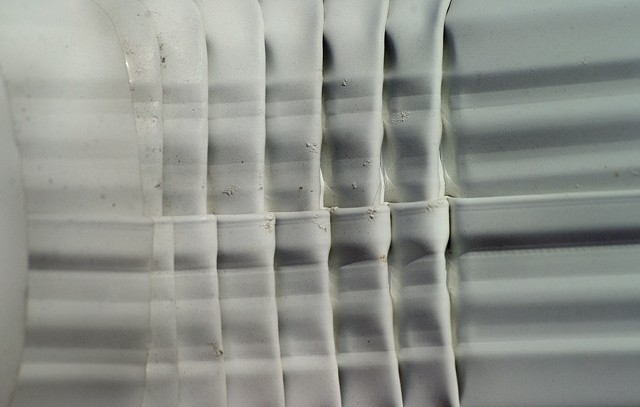 The Value of White III 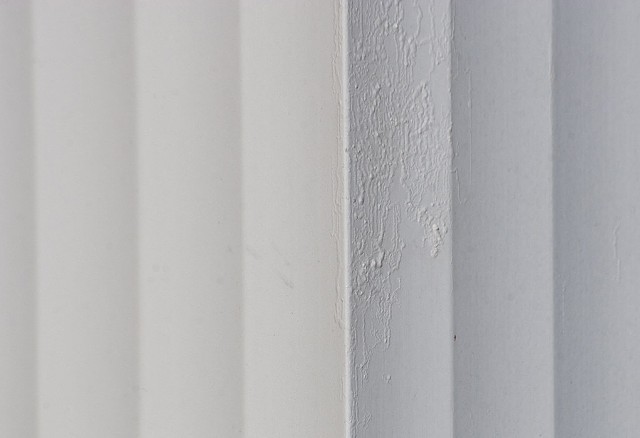 The Value of White IV 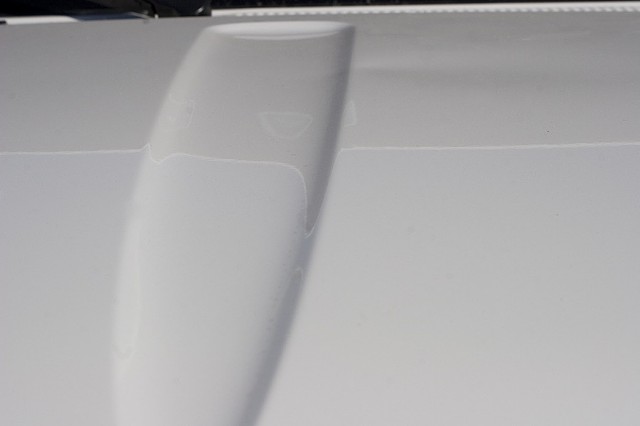 The Value of White IX 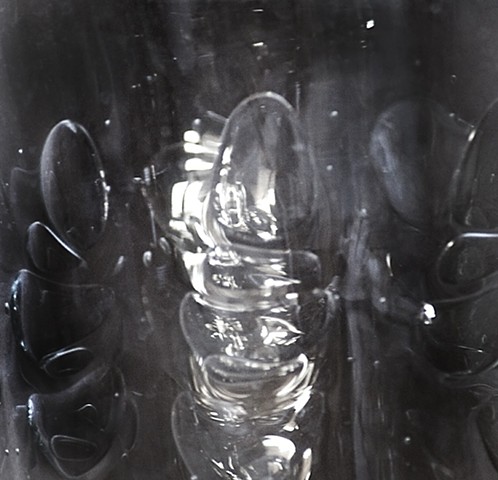 The Value of White V 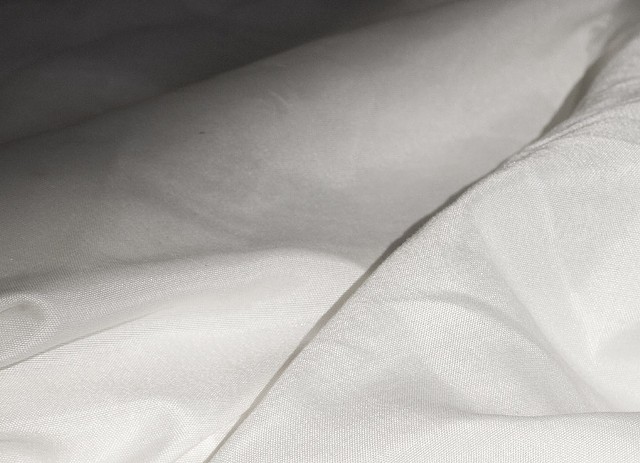 The Value of White VI 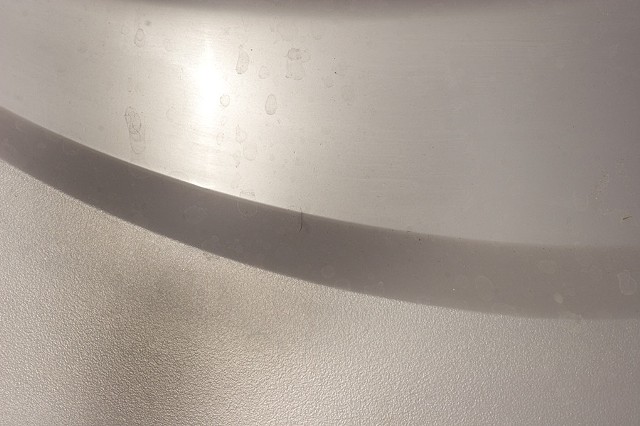 The Value of White VII 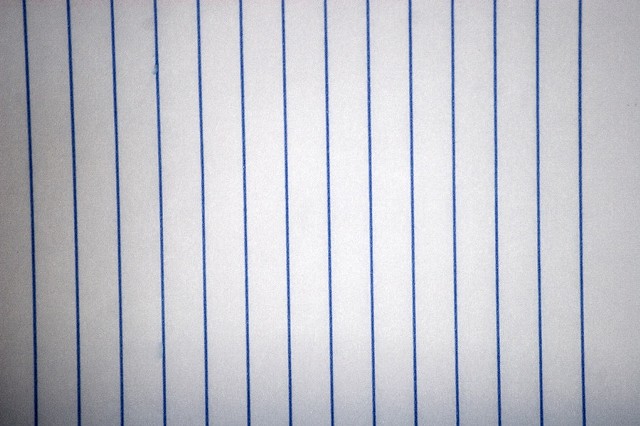 The Value of White X

This series was inspired by a film titled, Visual Acoustics by Eric Bricker, honoring the late Julias Shulman, a renowned Architectural Photographer.

As such, my last breakthrough moment happened after watching another film titled, A Love Song for Bobby Long by Shainee Gabel, a little known story about the beauty and perfection of being raised in the South. My previous collection was shown in November of 2009. It was an installation of photography as sculpture using a process I created called The Canvas Peel. I emphasized the importance of space, objects, and home; slightly feminist, slightly abstract, but completely environmental, meaning recreating a home environment within the gallery. My influences, which derived from childhood, were and still are those who obsess with form; whether the creator is an architect, a sculptor, or a photographer.

Erick Bricker spoke after the filming about the pairing of architecture and art. He was right. Spaces must be created in which the viewer is “a part of the space”. Let's not intrude, but coexist. Philip Johnson and the Legorettas both respected that idea.

Preparing for this collection was daunting, again, until I saw this film. I can understand my work and how it relates to who I have always been, even recently as an art maker.

This series is beginning with these abstractions of form, space, and light; nothing else. I am, and have always been, inspired by my immediate surroundings. A Layered Space was centered around my dwelling on Cott Street. Like a perfect fairy tale, we sold that house just as the show closed in 2009. I have been getting to know my new home on Padre Island since. I have slowly been redesigning and reconfiguring it's potential. The lack of pigment in most of my images is a direct reflection on the sea of white rock that drowns both the front and back yards.